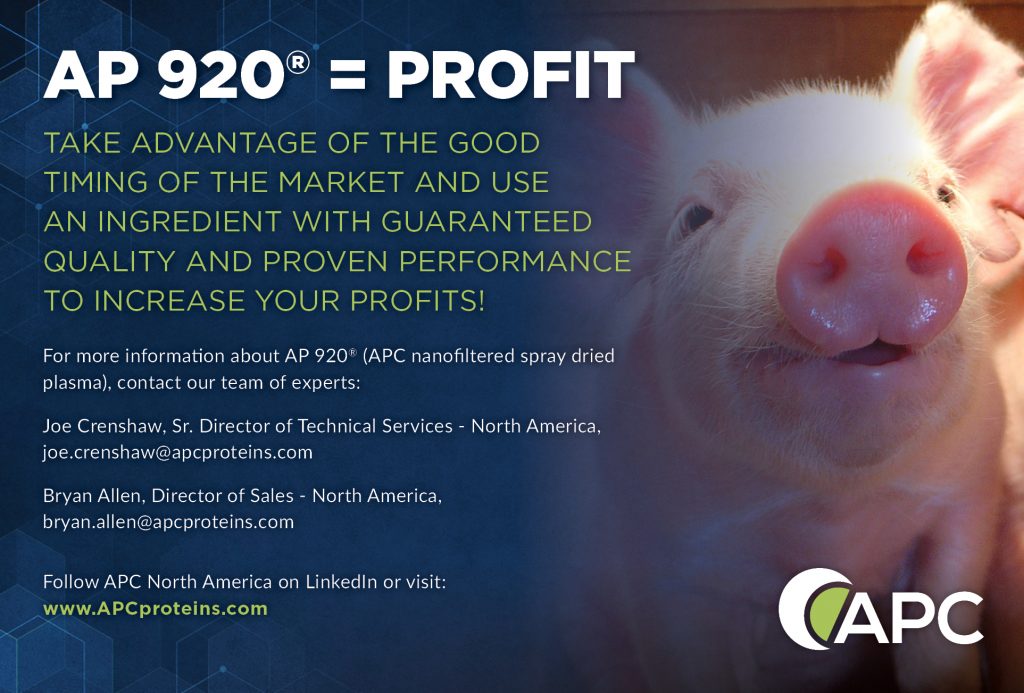 Spray Plasma Dried (SDP) is a traditional ingredient in piglet diets and helps in sow performance. It is increasingly common to see farms adopting this technology in sow feed. Hot regions and summer months are interesting conditions to try the application of SDP in sow feed. Several scientific studies validate the benefits of using SDP in sow feed. This article aims to briefly summarize results from some of these publications.

Crenshaw at al. (2007) conducted three experiments in the summer (experiments 1, 3 and 4) and one in the fall-winter (experiment 2) and verified the effect of SDP in lactation sows:

Crenshaw et al. (2008), in an evaluation conducted in the summer involving 600 lactating sows, verified that using the SDP resulted in:

The improvements observed in the average weight of piglets at weaning and in the subsequent farrowing rate and lower sow mortality suggest greater sow lifetime productivity for sows fed diets containing 0.5% SDP during lactation.

Van Iersel et al. (2011) conducted a study in summer months involving 335 sows and their litters and observed that the use of 0.5% SDP in lactation diets promoted:

Vitagliano at al. (2009) evaluated feeding 1% dietary SDP provided in a supplement to sows from mating to 35 days of gestation during summer months in Santa Catarina, Brazil and verified:

Considering the results mentioned above, it is recommended that 0.5 to 1% SDP should be included in gestation and lactation diets. The expected benefits of 290 to 340 g extra body weight per piglet at weaning and an improvement in farrowing rate around 6% compared to sows not fed SDP in their diets can provide a favorable economic return. In addition, depending on the degree of environmental and production challenges, reductions in both sow and piglet mortality rates can be expected. 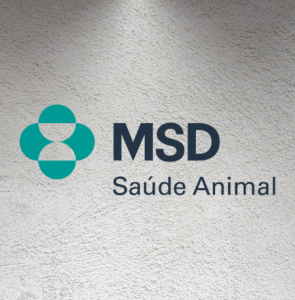